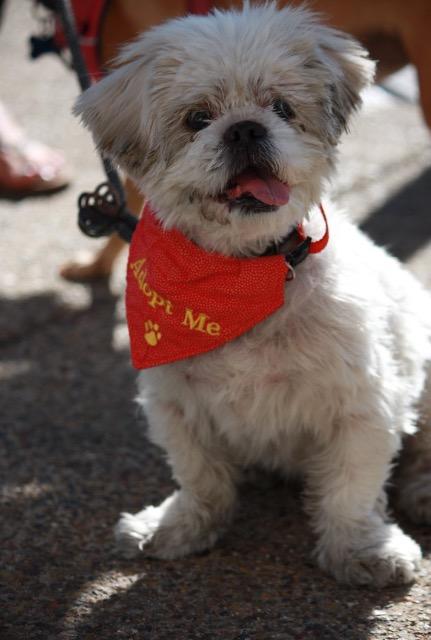 Sammy is the sweetest little boy ever, when meeting him you would never believe his mostly blind and diabetic. Sammy is the best dog in the whole wide world except for 2 things – Cars and friends. He doesn’t like cars but he loves friends so much he has to have lots of them. Oh, and I guess if you are squeamish with needles then needles too! But honestly, we’ve had a ton of Diabetic dogs and he’s one of the most stable Diabetics and a breeze to give insulin to. Sammy joined us when his owner couldn’t keep up with his care, he was also on heart medications preventatively which are very expensive and kept getting bouts of Pancreatitis. He’s now regulated and doing great and not taking any heart medications!

Sammy is currently awaiting a MONTHLY SPONSOR to choose him! for as little as $5 or $10 a month you can be his angel.